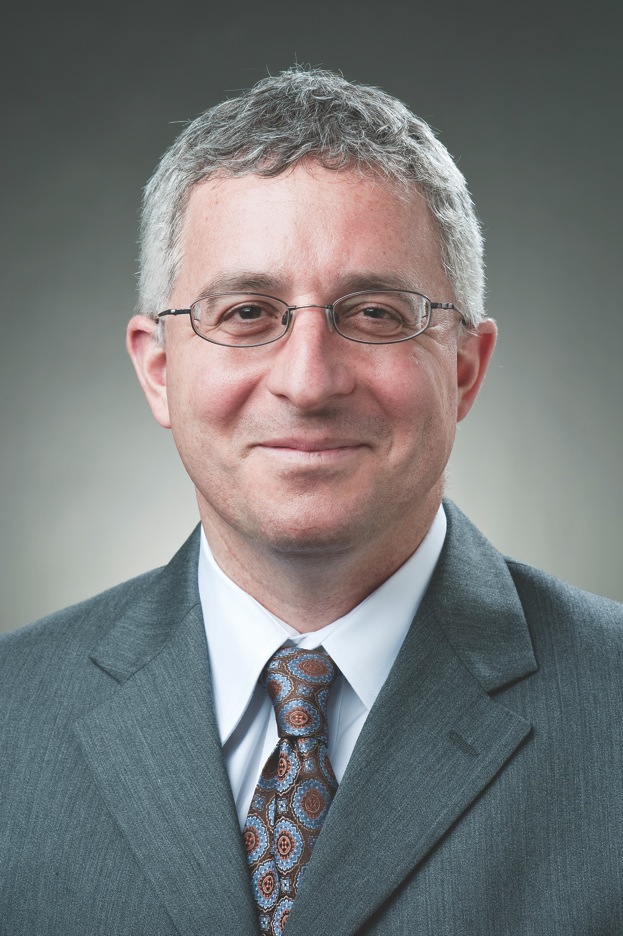 The general foci of research in the Goldman laboratory are horticultural approaches to characterization and manipulation of secondary compounds with medicinal and nutritional properties from the cross-pollinated vegetable crops onion (Allium cepa), red beet (Beta vulgaris), and carrot (Daucus carota). We have three main fields of study: horticulture and human health; vegetable crop genetics; and vegetable breeding.

Horticulture and human health have been linked for thousands of years. In recent years, medical scientists have made great strides toward the development of synthetic pharmaceuticals to treat human disease. These mono-molecular drugs have brought with them a new era in the eradication of disease and the promotion of human health. Nevertheless, at the same time, with the adoption of such drugs, human cultures have relied less on therapies derived primarily from the plants they cultivate, and in particular from food crops. The goal of work in our laboratory is to study secondary compounds from vegetable crops that may be associated with human health. We are most interested in how genes and horticultural environments interact to produce phenotypes that may be associated with human health. Most of our work has focused on organosulfur compounds from onion, carotenoids from carrot, and betalain pigments and folic acid from table beet.

Vegetable crop genetics: Carrot and beet quality attributes such as shape, color, texture, flavor, and appearance are of primary importance to the consumer. An understanding of the nature of their genetic control is necessary to assist in the development of a greater biological knowledge base for the crop and streamline breeding efforts. To complement these efforts, Dr. Goldman used a set of recombinant inbred lines to develop a high-density restriction fragment length polymorphism map of the tomato genome and identify and characterize quantitative trait loci influencing processing traits in tomato. From a genetic point of view, the tomato is the most well-characterized vegetable and thus offers the use of technologies not yet available to other crops. This work was among the first to use a well-defined set of recombinant inbred lines to dissect quantitative trait loci and may be viewed as a prelude to future molecular work with root crops such as carrot and beet.

The vegetable breeding program is divided into population improvement and inbred development efforts. Population improvement efforts are aimed at increasing the level of key processing and horticultural attributes in breeding populations through field, greenhouse, and laboratory quality and disease screening trials. Field screening for performance characteristics such as yield and maturity is accomplished at five locations across Wisconsin. Roots from all key carrot and beet breeding populations are processed in a canning factory located in the Department of Food Science, University of Wisconsin-Madison, and evaluated by test panels for organoleptic properties.

Tanumihardjo, S., Simon, P., and Goldman, I. Vegetables of temperate climates: carrot, parsnip, and beetroot. In Encyclopedia of food and health, 1st edition. In press.

Goldman, I.. 2014. The Future of Breeding Fruit and Vegetables with Human Health Functionality: Realities, Challenges, and Opportunities. HortScience 49:133-137